Cuba at the crossroads 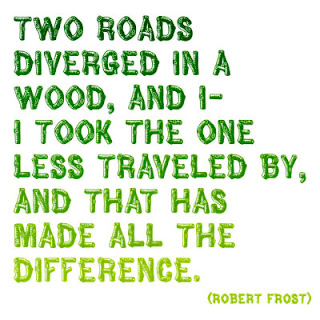 I read in the newspaper a few days ago (4th Nov 2011) that Raul Castro has allowed Cubans to buy and sell property. It perked my attention and on reading a bit further, I thought.... wow.... what a wasted opportunity.
It is being hailed, specially in the neighbouring US, as a lifting of state control on the economy, but somehow I cant stop thinking of the fantastic opportunity that Raul had to create history. This does not mean that I am in anyway sympathising with a fascist regime, or, that I not empathising with the beleaguered Cuban economy that is going through the motions. I am simply bringing a third world perspective.... let us not replicate the mistakes of the so called developed world. Such tales of sorrow resonate all across this country of ours.
Quite obviously, this reaction of mine is a displaced point of view, not knowing the true ground realities, but it begs some scenarios of what if....!
Cuba has some wonderful examples of a strong sustainable and flourishing organic agriculture, and to boot they have a resilient community that is still rich and celebrates the unique culture that is uniquely Cuban. In its communist foundations, Cuba stands for an equitable society. All ingredients for creating a sustainable planning model. So has Raul lost this very opportunity to create such a model?

Let us see some of the areas that could have been explored:

Of course, this applies to all states and not just Cuba, but I felt that their history gave an advantage to institute such measures.
There could be more to this list.....My reason to explore such alternatives is to see if that would lead to a more sustainable urban model. One that does not see urbanity spiral into a monster that chews into the countryside, one that does not create riches merely due to a speculative land market and so on. Also, such a wishlist need not find translation onto the ground in one Haussmann-ish move, but could be baby steps towards this.
Those like Raul sit on the crossroads of history, and like Frost suggested, could enter its chapters by taking the road less travelled.
Posted by Harsha Sridhar at 7:00 PM